If automation is created in a different integration, other users might not see it in their automation builder. 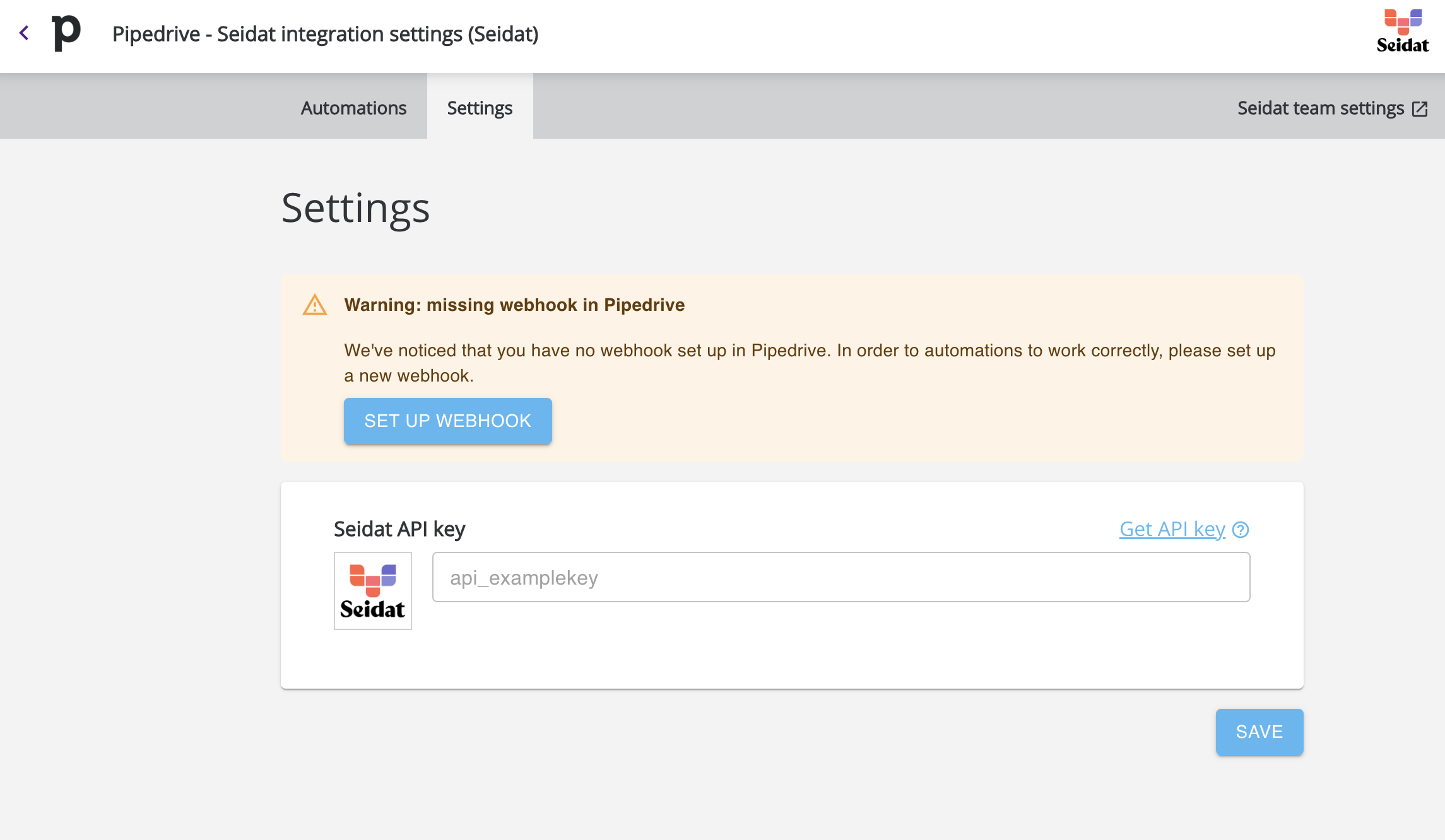 Did this article help you in any way?